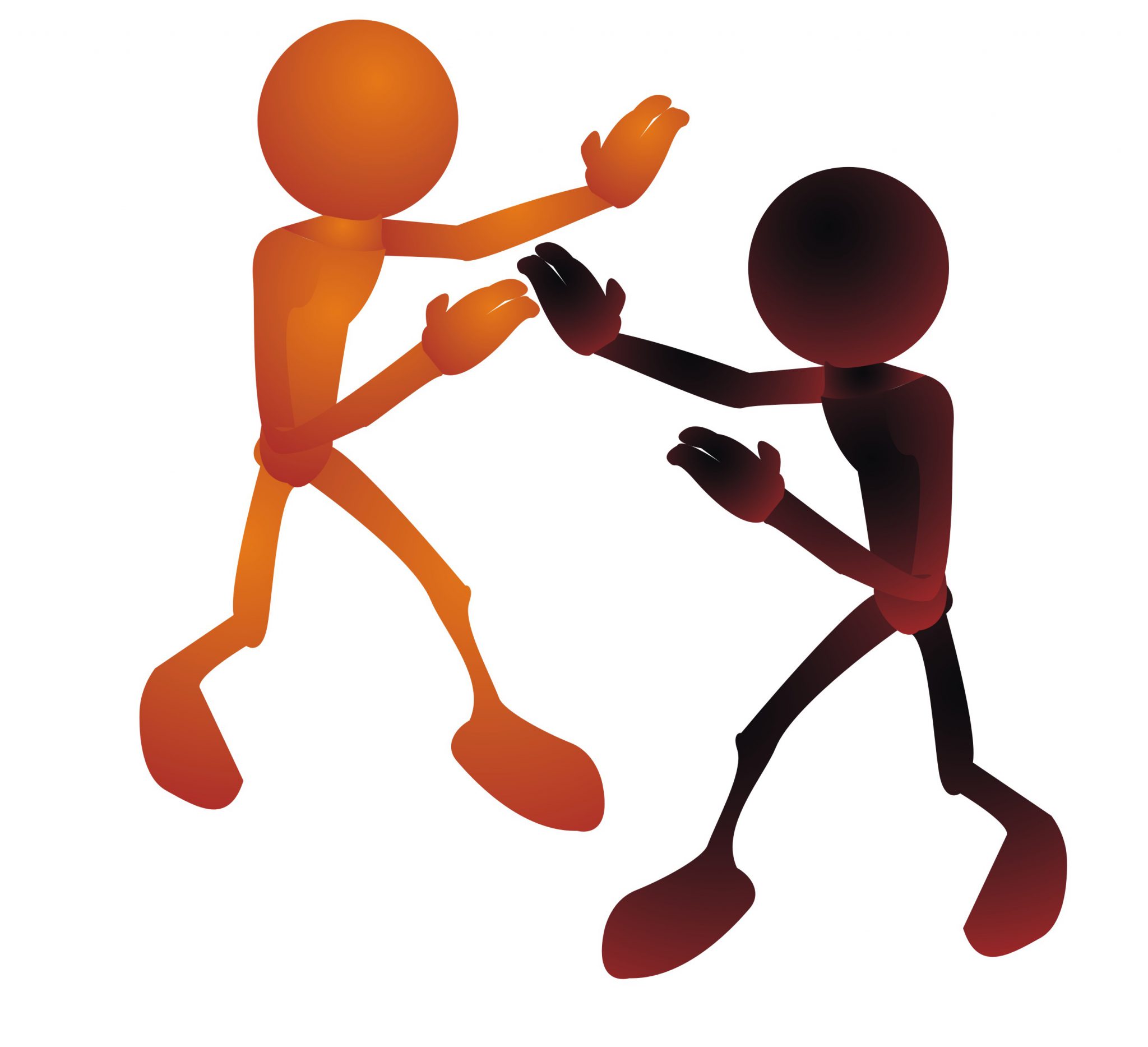 Microsoft verses Apple in battle for consumers all mighty dollars…and it’s about time.

Extreme views attract extreme people, and dumb things get said and done.  I live and work on the Microsoft side of the world, and I make no apologies for the support I give the company.  I am not an Apple or Mac hater, just a realist. Microsoft is the dominate OS provider in business and will remain so for the many years to come.  I need to work and support my family, and I want my skills to be in the area with the highest demand.

Now that I have clearly stated by bias, I have been disappointed with Microsoft’s marketing department for a long time.  They seem to have gotten so over confident in their market position that they forgot how to compete for the hearts and minds of their consumers.  This has been the problem with Microsoft for a long, long time. And it seems to me that it is a common failing in most companies that reach a market dominating position.

The recent “Laptop Hunter” ads, I believe, will prove to be one of the most effective marketing programs that Microsoft has engaged in to-date.  Apple has the upscale, artistic, image locked in and I am not sure what could be done to change that consumer mindset.  That being said, Microsoft is targeting the other 98% of people who make up the rest of the world, and cost is a key driver for most of them.

This is a bit refreshing from Microsoft.  It goes directly to a key issue for most consumers – cost.  The average laptop will work great for the average consumer.  Is it the latest and greatest?  No of course not, but then again, most people do not need cutting edge performance levels, not to mention the cost that exists at the bleeding edge.  People need their computers to work at a reasonable performance levels to get the tasks they are working on done. More features or performance than that is hardly ever used.

Does Mac have a role?  Absolutely, just not the dominate one.  If I was interested in video production or other artistic endeavors, I would seriously look at a Mac.  I do not have desires in that direction, and neither do my children at this point.  I want my children to work on PCs because they need the skills that dominate in the real business world.  If they change to more artistic endeavors, then we may change our position.

I saw the new Mac ad the other night and found it be a bit petulant.  I find it amusing that Mac attempts to portray their computers as worry free.  No viruses or crashes..really…never??  That is truly a bold statement.  And what is wrong with the large choices in PCs anyway?

What is your take on the Mac ad?

One thought on “Microsoft and Apple Mixing It Up A Bit…About time.”