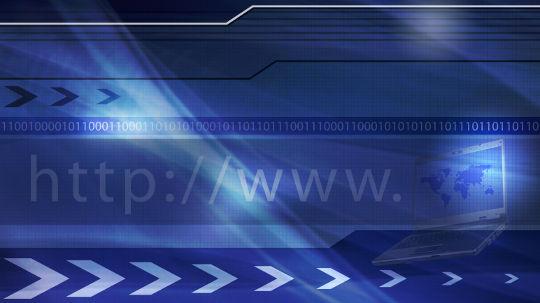 A few weeks ago, my primary computer crashed.  Sad I know, but being an IT professional, it was distressing to say the least.  The problem was severely compounded by occurring during the worst possible time.  The last several weeks have been extremely busy at work I did not have any time or desire to address the problem.  Once I could catch my breath and figure out what had failed, it still took a couple of weeks to order parts and find the time to complete the repair.  During the intervening time, I had a chance to assess my computer needs based on my actual needs and not my perceived needs.

I discovered this is an important difference.  My actual needs are very different from what I thought they were.  My iPad met almost all of my computer needs.  This was fundamentally shocking to me as I am a core Microsoft user.  The iPad meet all my computer needs except for those times where I spent an extended period of writing.  Even with an external Bluetooth keyboard, I found the iPad an impractical device for doing extended periods of writing.  For e-mail and calendaring the iPad and my mobile phone was more than enough to meet my needs.  The web browser and other applications I have loaded on the iPad and phone were sufficient to meet all of my other computer needs.  It also gave me the time to realized just how much of the web and web-based applications I use in my daily life.

When my computer crashed, one of my big concerns was the ability remotely to administer our corporate network.  I really do not have to do this very often, but it is always nice to know that I can manage things on the weekend or evenings if an issue arises.  The remote desktop application on the iPad worked perfectly, and I could be nearly as efficient on the iPad as I am on my desktop.  The only time I had to go to my laptop was when I needed to do some extended e-mail composition that involved several rewrites.  Again, I found the iPad’s ability to work with longer written material to be challenging.  I am confident that with some additional efforts, I could have gained sufficient comfort with writing on an iPad that I could say that it was a “gimme” as well.

I realize now that I really do not use my desktop computer for much except out of habit.  I am still more comfortable working on that computer when I write.  I do not fully understand if Microsoft Word and Outlook are just more conducive to writing or is it purely habit that I write better while working on my desktop computer.  I have taken my iPad out and completed some longer writing sessions while mobile.  From a creative writing approach, the work was acceptable, but I still had to edit, edit, edit it on my desktop computer before I was comfortable with the work.

Now that my desktop computer is happily raising my electric bill again, I can get a little more writing done and maybe play a game or two.  However, in all reality, I could make do with a tablet and smart phone and be as productive as I am today with a desktop computer.

Thinking of it in a slightly different way, has the tablet or slate computer arrived, or has the state of web applications progressed farther than everyone has even realized?

A few weeks ago, my primary computer crashed. Sad, I know. Being an IT professional,thiswas distressing to say the least. The problem was severelycompounded by occurring duringworsttime.lastweeksbeenbusyworkdidhaverealortotheOncecouldmyandoutwasproblems,stillmecoupleweeksorderandtimecompleterepair.thetime,hadchanceassesscomputerbasedactualandperceivedneeds.
Comments are closed.