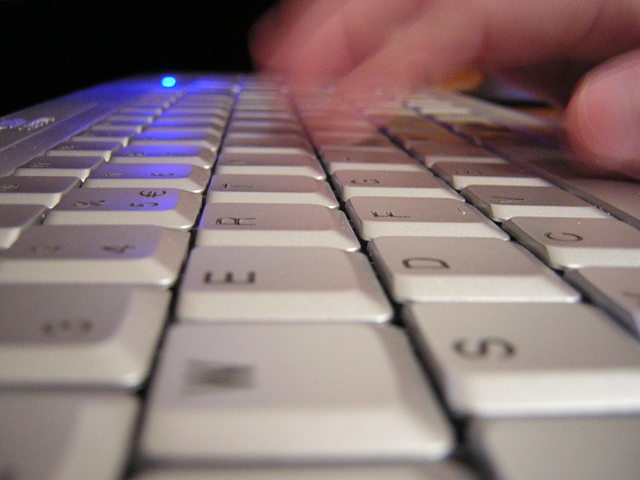 At home, us parents use a Dell Inspiron laptop, and it has been working great for two years. Similarly, to most people, we are cramming to finish our taxes on time. This was not the time for the laptop to start acting up. While blissfully pecking away at the keyboard downloading statements, the keyboard on the laptop became unresponsive. A reboot did not fix the problem. However, we could enter the bios without any difficulty. While in the bios, the keyboard worked normally. I disconnected all USB connections and the power cord from the laptop. I rebooted once again, but no improvement.

I completed several searches on Google but every suggestion I found did not correct the problem. I cannot pull the battery out of the laptop quickly because it is an enclosed device. I would have to remove the back of the laptop, but I wanted to save that for my last-ditch effort. Resetting the bios to defaults, flashing the bios, and removing the device from the device manager all failed to improve the situation. I even ran the Dell diagnostics on the computer, and it came back clean. Now, the trackpad stopped responding in Windows 10, but it continued to function normally in the bios and Dell diagnostic screens.

I powered up the laptop one more time, and then shut it down with the power button by just holding it down. This is an ungraceful shutdown for a notebook. If this was a desktop computer, it is as close as I can get to walking up and pulling the power cord out of the wall. Luckily for us, the forced power down of the laptop corrected the problem. The keyboard and trackpad on the laptop resumed normal operation inside of Windows 10. If the forced power down did not work, my last troubleshooting step was to pull the battery out and then call Dell’s tech support.  If all else failed, I would reformat the computer and reinstall Windows 10.

The issue is happily resolved by performing a hard shutdown on the laptop. I actually did this step out of frustration versus intentional troubleshooting. What a lucky little turn of events…