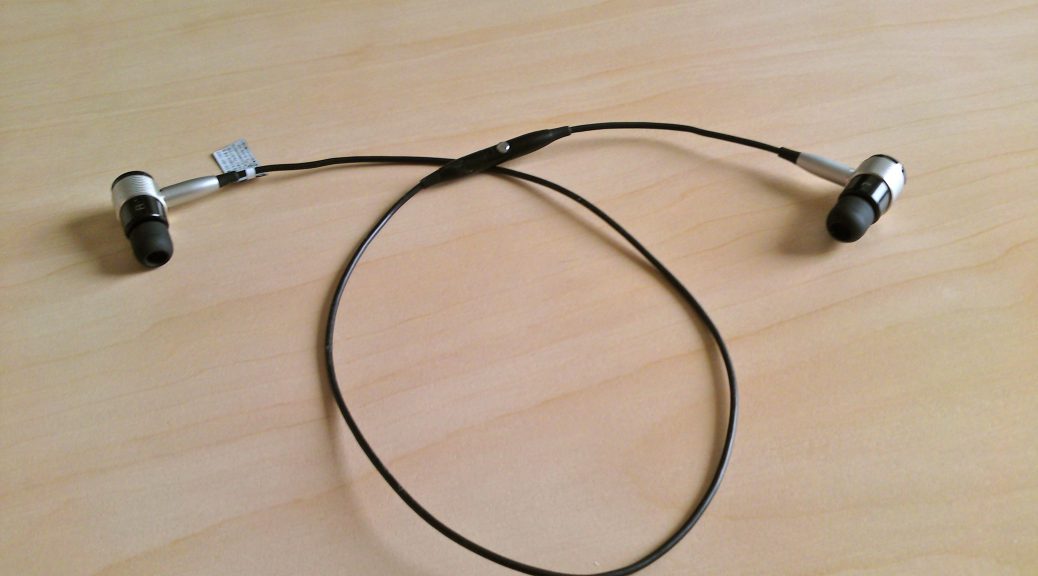 The Apple Watch enables me to be reachable in an emergency while granting some needed time away from the incessant disruptions that resonate from my phone.  I have turned off most of the watch notifications and found the form factor does not lend itself to be a meaningful distraction.  I am looking forward to Spotify’s offline sync for the Apple Watch when it is released.  But for now, I have been taking podcasts with me on my walks.  Now, I want to try listening to an audiobook without having my phone with me.  Let me just say that the Audible app for the Apple Watch is a work in progress.

One of the first issues was the crazy sync time.  I mean insane.  I tried to load a book yesterday, and it was reporting a sync time of 120 minutes for a 12-hour audiobook.  That was not going to happen.  I did not find much online except restarting the watch, removing the app and reinstalling, and rebooting the iPhone.  After chatting with Audible support, who was convinced that it was trying to sync over Wi-Fi, I was able to confirm, much to their surprise, that it was trying to sync over Bluetooth.

The fix was easy.  I turned off Bluetooth on my iPhone and restarted the sync from the phone’s Audible app.  The book took less than 4 minutes to transfer to my watch.  I synced a couple more books to confirm that it was working. Once the audiobooks were loaded on my watch, I turned my phone’s Bluetooth back on.

One thought on “Audible Sync Time with an Apple Watch”