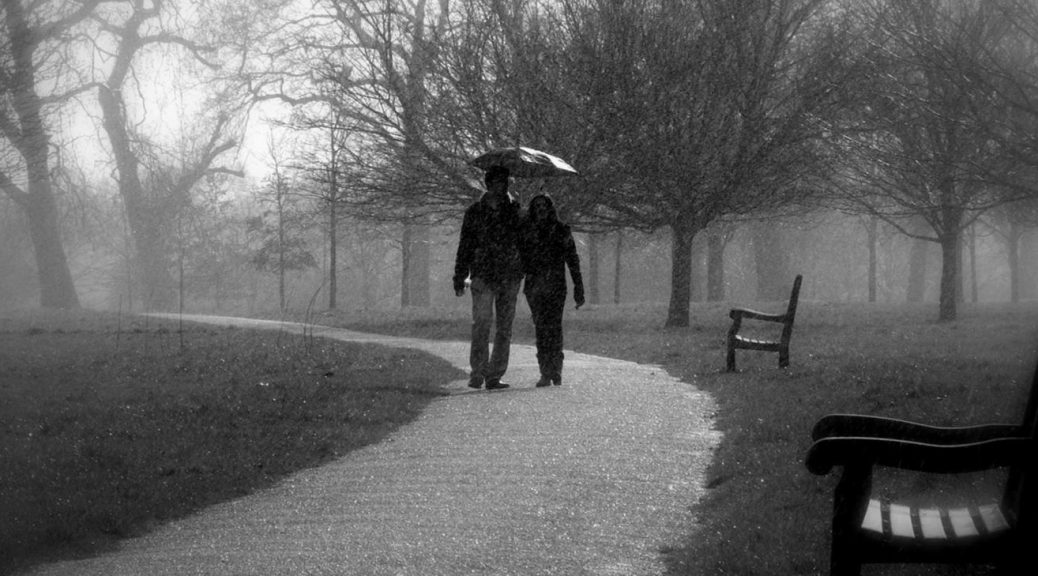 I have a concern that fitness trackers are not delivering on the promise of a healthier life through awareness and gamification but instead have become a new status symbol and justification for our unhealthy behaviors.

For example, a study demonstrated that making progress on a health-related goal made people more inclined to engage in dietary indulgences (Fishbach and Dhar 2005).  It is the idea that by walking 10,000 steps, we have earned that extra “little” treat. We go down this road because the device on our wrist gave us permission; because after all, we walked a little more than usual or burned a few more fuzzy math calories.  No judgment here as I am guilty as charged.

Think about this idea for a moment; people choose less healthy side dishes when they pick the main meal that they believe is healthier, regardless of whether the original selection was healthy or not (Chandon and Wansink 2007).  We are susceptible to self-delusional biases without the aid of others, but more so, when it is reinforced through clever marketing.

I have found that my fitness tracker gives me a little nudge to get off the couch, but as often, to self-justify that I can have that extra something or two. When I take a critical eye on these devices, I think they are not representing a significant improvement in our health.  They are an enjoyable techno-gadget offering some benefits while possessing a dark side of enabling self-defeating habits.

What to do about it?  I do not know but improving our awareness about how we lie to ourselves seems like a place to start.  But now, I need to get away from my computer and get my steps in for the day; I have to burn some calories before my wine with dinner.

Fishbach, Ayelet and Ravi Dhar (2005). Goals as Excuses or Guides: The Liberating Effect of Perceived Goal Progress on Choice. Journal of Consumer Research, 32(3), 370-77.